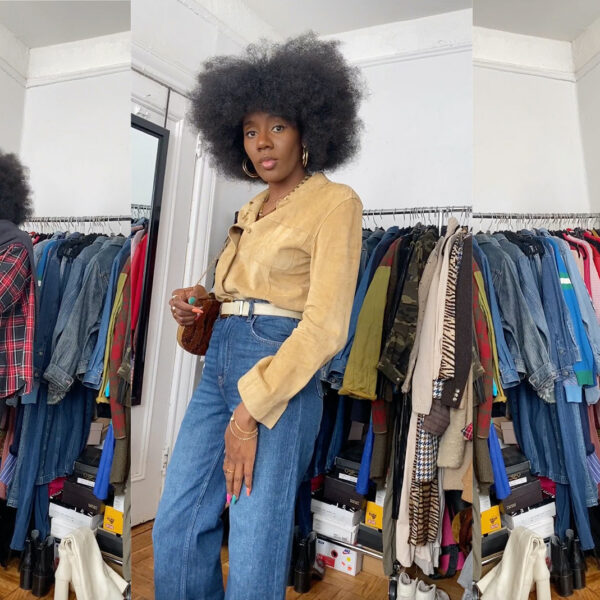 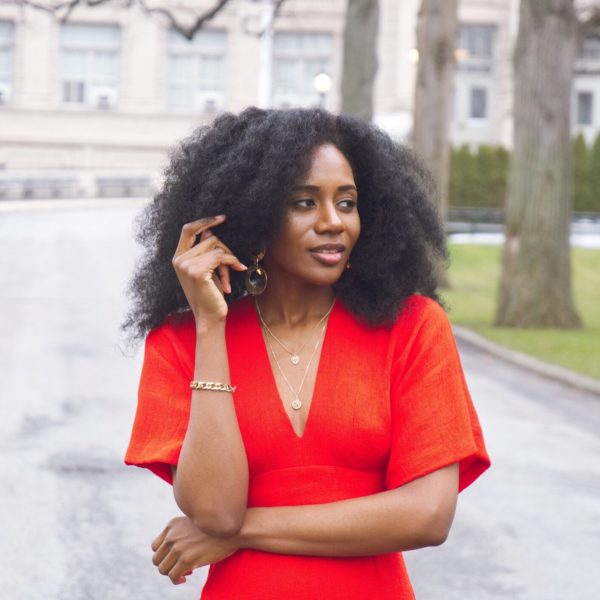 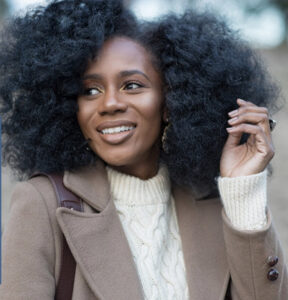 Find Me on IG @_ravenroberts
There’s no one way to be a woman, to be feminine

Where am I going??? ALL OF THE PLACES IN THIS DRES

You’re a diamond dear. They can’t break you!

Did y’all shop the @zara sale?! Chile I just put

What’s the most freeing thing you’ve done all

The only time a woman is helpless is when her nail

I wish I was at the pool instead of unpacking boxe

God has given you authority and power to overcome