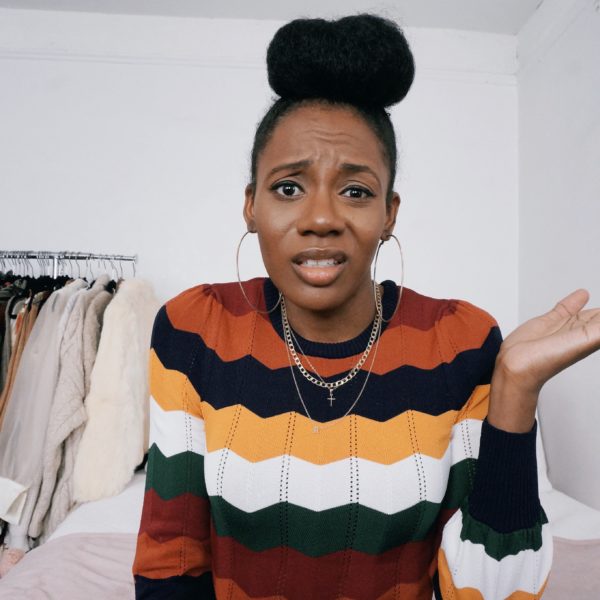 I Thought I was Depressed! 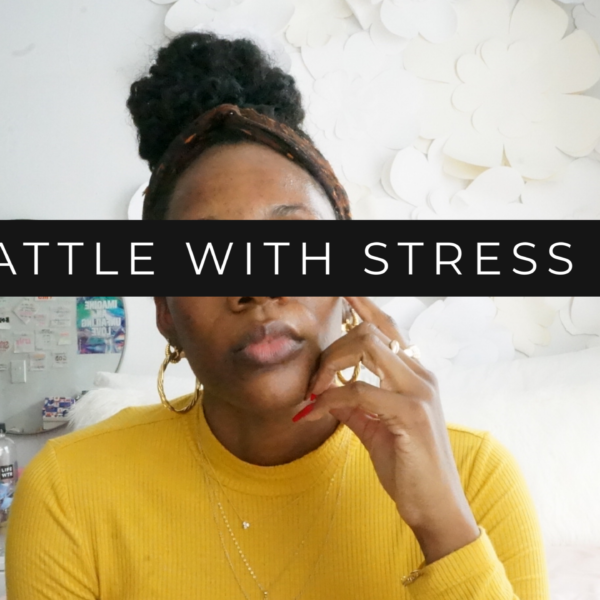 My Battle with Stress Acne 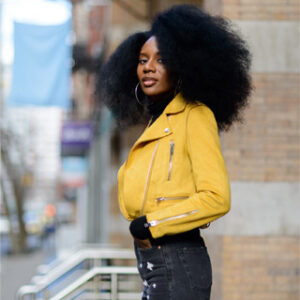 In the amidst of everything going on I’m still c

IG LIVE: TOMORROW at 1pm on @ownyouriam. Me and ou

Today wasn’t much better than yesterday. I pray

“I CAN’T BREATHE” The last words uttered by

“It was when I realized I needed to stop trying