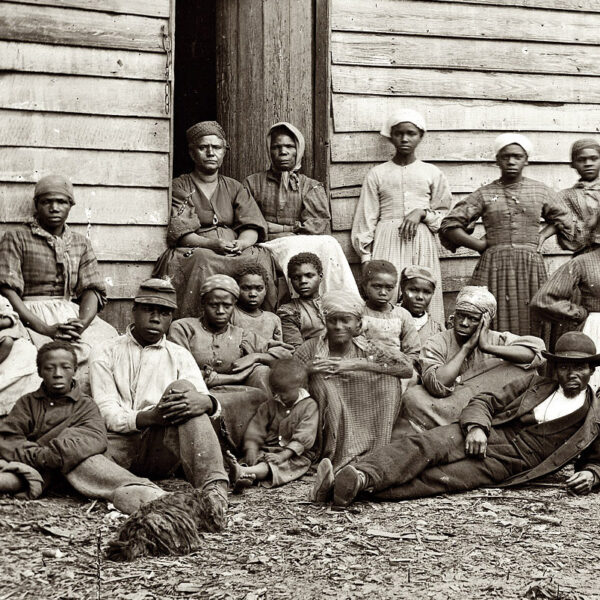 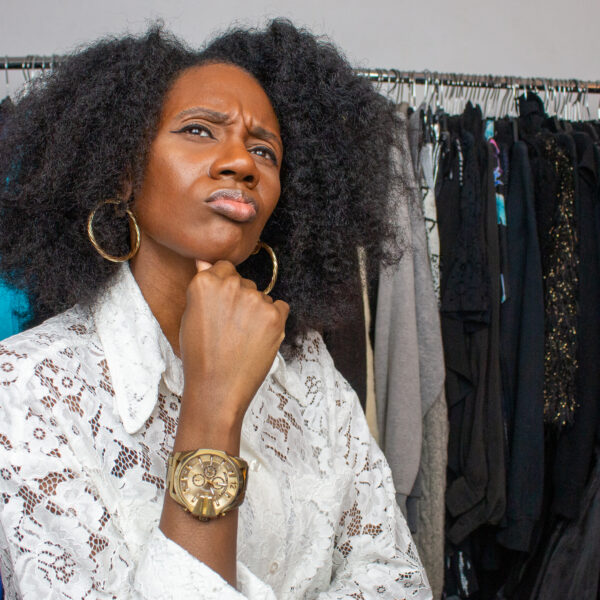 What is White Privilege? 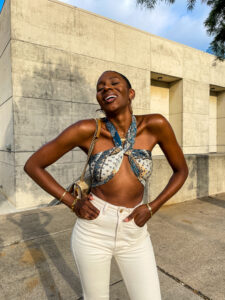 Y’all went crazy for this look in my stories so

April was a blast, May you got some shoes to fill!

Sis, allow me to introduce myself! Hi I’m Raven